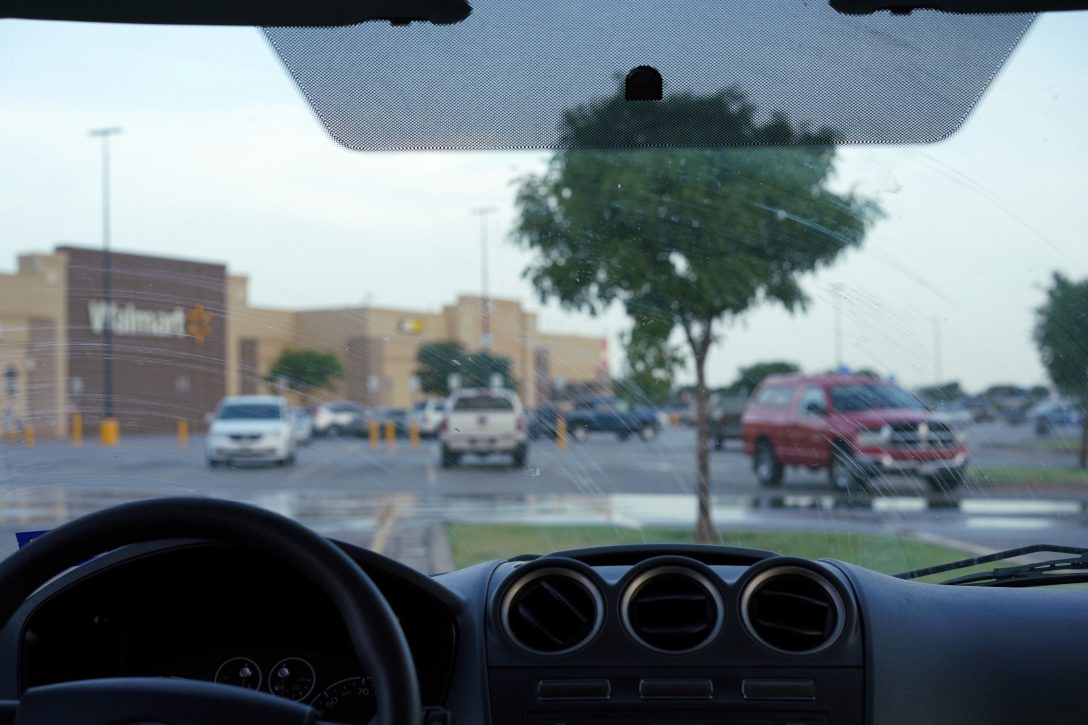 A couple hours after purchasing my van in Texas, I began to hear a squeaking coming from the engine. What I did next only makes sense if you understand that how I deal with a problem depends entirely on how whoever I’m with is dealing with the problem. If they’re crying, I’m a pillar of strength. If they’re chill, I’m crying. If I’m alone, I’m pretending the problem doesn’t exist. END_OF_DOCUMENT_TOKEN_TO_BE_REPLACED 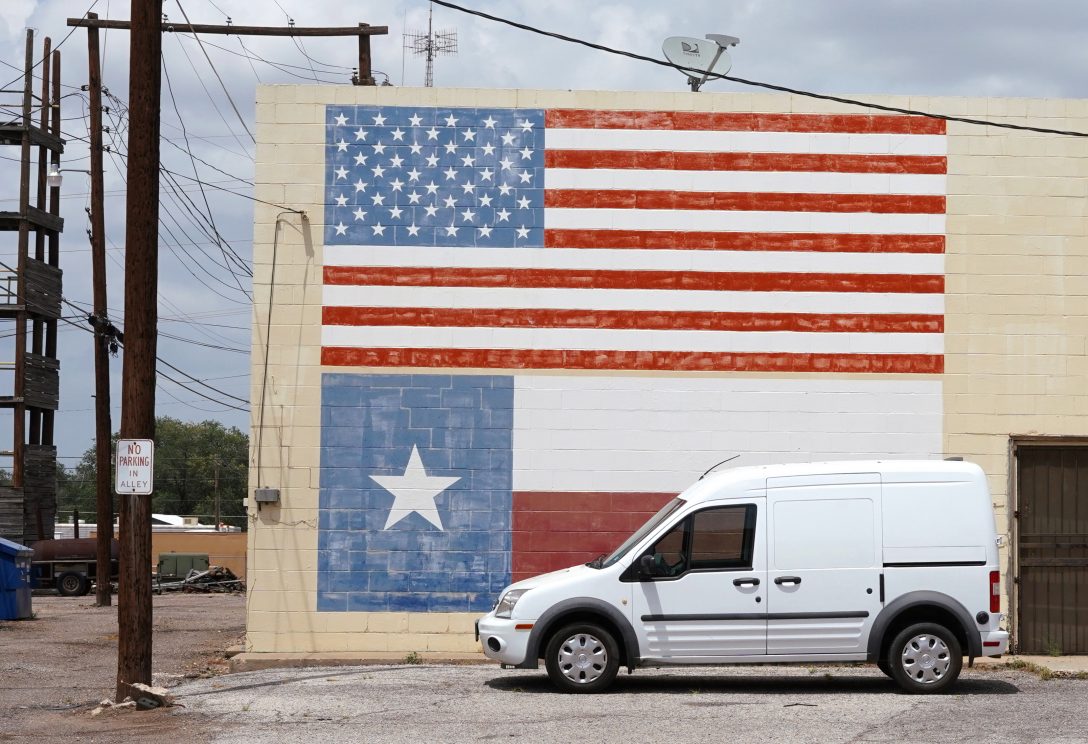 After losing Cindy’s Nebraska van, I went back to Craigslist. Also Google Maps. I made a list of all major cities within 1,000 miles of me that I could fly to for less than $100. Then I narrowed that list down to cities that had 1) a rust-averse climate, 2) a reasonably low cost of living, and 3) a population that wasn’t obsessed with converting cargo vans into campers (that eliminated all of my home state, Colorado). Some cities that made my final list: Tulsa, Oklahoma; Wichita, Kansas; Des Moines, Iowa.

And Dallas, Texas. On the Dallas Craigslist page, I immediately found five Connects that rivaled Cindy’s. All had a little over 100,000 miles and cost around $6,000. But the van I really wanted had only 59,000 miles and was listed for $9,000. In Colorado, this same van would go for at least $11,000. The ad had already been up for two weeks, so I figured I could probably talk the seller down to $8,000. END_OF_DOCUMENT_TOKEN_TO_BE_REPLACED

After a couple weeks of unsuccessfully searching for a van on Craigslist, I found a local broker who promised me everything I wanted — a 2010, 2011, or 2013 Transit Connect with rear door windows, minimal rust, and less than 50,000 miles, all for under $10K. The broker said I was having a hard time finding a van on Craigslist because buying a van is different than buying a sedan. Most cargo vans are business vehicles, and many businesses sell through auction sites, which only certified brokers have access to. I paid the broker $400. He said he’d find a van within a couple weeks.

Two months later, the broker found a van. It had more miles than he’d promised, 88,000, and was $9,200. My partner, Mike, and I drove over to see it. But before the broker showed us the van, he hurriedly handed me a bill of sale to sign and said that a personal check would be fine. I put down my pen. Mike and I went out to look at the van. Its undercarriage was flaky. Rust, rust, rust, everywhere. END_OF_DOCUMENT_TOKEN_TO_BE_REPLACED

I’m converting a cargo van into a camper. Say that to anybody in Colorado, and they’ll tell you their best friend built a van a few years ago. Also, their coworker finished her van last summer. Their dog is very close to pulling the trigger on a minivan. I don’t know if Colorado needs another homebuilt camper van, but I’ve decided that I do.

I still don’t know what exactly I want to do with the van–write out of it? sell it? For now, I’m more compelled by the process of making the van than living in it.

Here’s the kind of van I’m NOT looking for: END_OF_DOCUMENT_TOKEN_TO_BE_REPLACED